Baiada Poultry at Hanwood near Griffith, operate a large poultry abattoir and rendering facility.  Between 2012 and 2015, JJC designed, project managed and commissioned plant to treat 1,700 ML p.a of wastewater to produce treated water for reuse in agriculture and biogas for reuse, including:

The plant was commissioned in 2014, and has enabled an existing DAF to be decommissioned, with organics retained in wastewater and converted to biogas.

In 2018, biogas was piped to Baiada’s boilerhouse, to reduce natural gas usage. 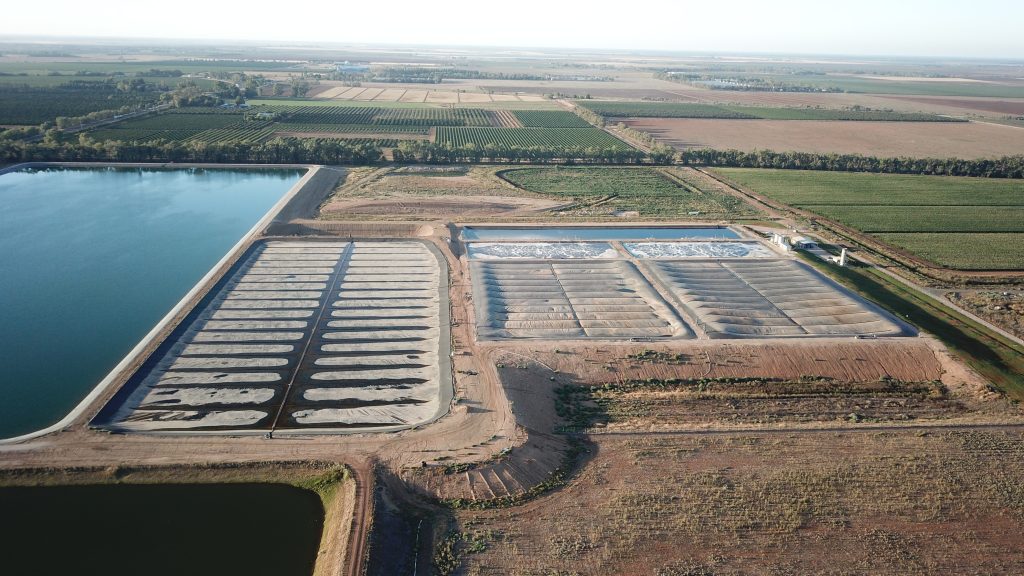